Unlawful terms in your B2B relationship? An ounce of prevention is worth a pound of cure. 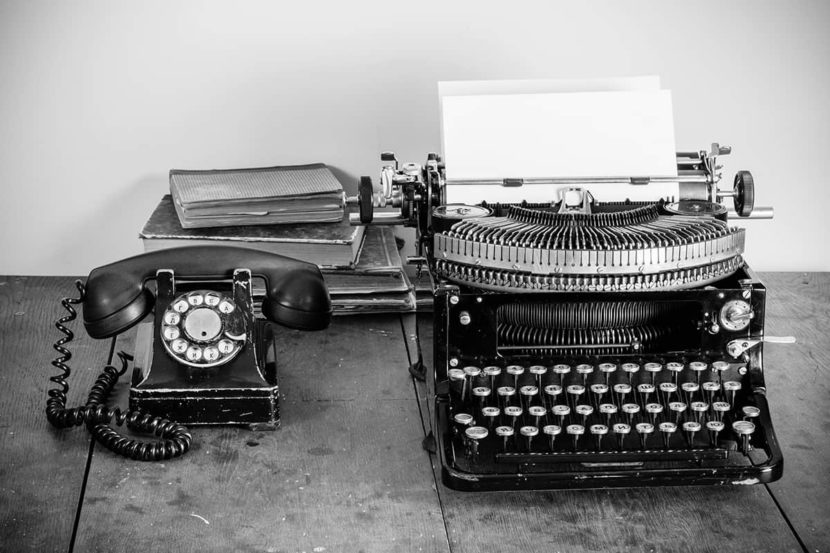 The law of 4 April 2019 introduced three new sets of rules on companies in Belgium: A ban on unfair market practices which has been in force since 1 September 2019, from 1 June 2020 it will be prohibited to abuse the economic dependence on a weaker contracting party and finally from 1 December 2020 a ban on unlawful clauses between companies shall be applicable to new contracts, but also to existing contracts which are subsequently renewed or

At first glance, December 2020 seems far away, but given the fact that the rules will automatically apply to all existing contracts as soon as they are renewed or amended, it’s advisory to act today by making your new contracts futureproof.


The sanction for the presence of an unlawful clause is “only” the nullity of this clause. The rest of the contract remains valid in principle. If the sanction on having agreed an unlawful clause is only that your contracting party might one day dispute its enforceability before court, one might ask whether it is strictly necessary from a commercial point of view to remove all potentially unlawful clauses proactively?

Although this may be true for certain clauses, caution is nevertheless advisory: Since September of this year, the Commercial Court has been given competence to assess unlawful market practices between companies and in doing so, according to the new law, the court will specifically take into account “the contractual position of one company vis-à-vis the other company”.

It is therefore advisable to already screen your contracts today. Incidentally, this is not insurmountable, it is sufficient to check whether there are strictly forbidden so-called black clauses and remove them, and to screen if there are so-called gray clauses and, depending on the situation, remove them, adjust them or even leave them in, provided there is reasonable justification to do so.

Curious as to whether all your contractual conditions pass the test or do you have any further questions? Please contact us via info@panderim.jobs. We are happy to put you in contact with our candidates.