Legal interim managers do not belong to a regulated profession… 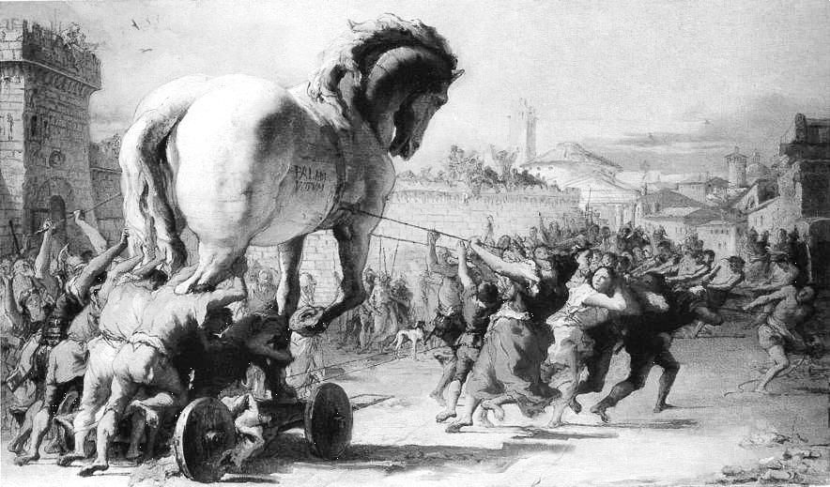 According to the IBJ Act of 2000, as amended in 2010, membership of the IBJ is reserved to legal professionals associated with their employer, either through an employment contract or through a statute. As a result, only employees and civil servants can join the IBJ today. Originally, the title of company lawyer was reserved for employees from the private sector. The extension to the status of civil servants in the public sector was made possible by the amendment of the law in 2010.  On 30 September 2018, the IBJ formulated a report to Minister of Justice Koen Geens in preparation of an intended modernisation of the IBJ Act. In this report, the IBJ argued in favour of the voluntary inclusion of independent legal service providers to the IBJ. Indeed, in 2020, it has become an everyday reality for in-house lawyers that their teams are temporarily assisted by independent service providers to replace a colleague or carry out a project. However, while performing the same tasks, these legal interim managers, with the exception of seconded lawyers, do not belong to any of the four regulated legal professions (in addition to company lawyers, lawyers, bailiffs and civil-law notaries). In this article we probe the usefulness and desirability of potentially being included in the rank of company lawyers.

The company lawyer enjoys a legally embedded confidentiality of his advice

The IBJ Act states that ‘advice given by a company lawyer, in the interests of his employer and in the light of his function as legal counsel, is confidential’. As a result, the advice, as well as the accompanying correspondence and documents, cannot be viewed or copied by persons other than the addressee(s), nor can it be seized, and the company lawyer cannot be compelled to answer questions about the content of the advice or about the facts brought to his attention.  The advice of a legal interim manager and all related correspondence and documents are also strictly confidential vis a vis third parties, and this, based on the confidentiality clause in his or her agreement. Only with regard to the Belgian investigative authorities, the same legal protection which makes the provide information “confidential by law” does not apply.  In practice, a legal interim manager who is asked to give potentially sensitive advice is therefore well advised to always include a company lawyer in all correspondence concerning such requested advice.

The in-house counsel adheres to a code of ethics

In accordance with the IBJ Code of Ethics, the company lawyer undertakes to comply with the law, to promote the application of the law in his company, and to continuously educate himself. The legal interim manager does not currently adhere to such a code, but it goes without saying that she or he can only provide advice that is in accordance with the law. In addition, the legal interim manager is contractually committed to performing his or her assignment in a proper manner and according to the rules of art. Finally it goes without saying that the legal interim manager is automatically lead, by virtue of his temporary status, to continuously educate him- or herself if he or she wants to remain relevant in the market.

At first glance, the actual difference seems limited, both in terms of confidentiality and in terms of ethics and quality, although the underlying mechanisms vary to some extent. In our opinion, the real advantage may be that the possibility of voluntary membership would give each Legal interim manager the free choice to distinguish him- or herself with the title of company lawyer, allowing him or her to voluntarily commit him- or herself to 16 hours of education per year and to gain access to the full educational program of the IBJ. In addition, in certain well-defined areas, it could indeed make a substantial difference to be able to benefit from the aforementioned legal protection, e.g. to the extent that a project is to a certain extent related to Belgian competition law issues. Last but not least, a voluntary membership will bring him or her in contact with an estimated two thousand fellow company lawyers. A potential disadvantage may be that voluntary membership will in reality become the new standard, which could de facto force every legal interim manager to become a member and to choose from and pay for the specific IBJ-accredited trainings, where he or she is still free today to choose which trainings and courses are relevant to him or her. Typically the legal interim manager enjoys to learn on the job, in an independent manner, and in function of a specific project. We can therefor only hope that the IBJ would be open to adapt its educational program and its requirements to the specific needs of legal interim managers, so that the so-called voluntary inclusion would in fact not turn out to be a poisoned chalice.

We will continue to follow the evolution of a potential voluntary inclusion as petitioned by the IBJ and we look forward to hear from you: Do you think voluntary affiliation to the IBJ is a good idea or not? Do let us know!